On the coastal fringe, between the mountains and the sea, the city of Papeete has very specific urban requirements and landscape challenges owing to its direct relation to the natural landscape and the necessity of building a coherent public urban space. The team led different studies on the urban project, on the creation of a dedicated site stretching across the coastal conurbation, as well as on the development of Paofai park. The latter, a competition-winning project, proposes a space that would simultaneously represent Tahitian culture to the world, and enhance the life of the inhabitants of Papeete. It had to integrate ways of expressing the living arts of both traditional and contemporary Polynesian cultures.

Studies on Papeete seafront
Studies on the urban, park and tram line project 2005-2006 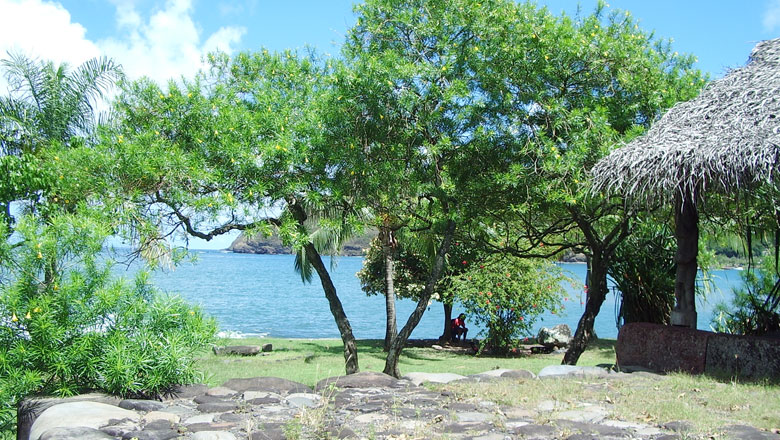